We specialize in working in conjunction with government relations teams to advocate their position to appointed or elected decision makers.

WHAT YOU DON’T KNOW WILL HURT YOU!

Most companies spend hundreds of thousands of dollars on land options, environmental studies, test drilling and market testing, all of which are worthy expenditures. However in 2020, when it is much more likely that local opposition and local political pressure will kill or at best significantly delay your project, why would you not conduct a political assessment as well.

Having River Landing Solutions conduct an independent, unfiltered political assessment provides our clients the benefit of an unbiased assessment of every government board and official who will either make a recommendation or have a vote on their application. You should know before you begin, who is the anti-development environmentalist, who has a family member who works for a competitor or who led an opposition group six years earlier and used it to get elected to the city council. Included in a typical assessment among other information will be:

You would like to know, what community organization or which group of residents are likely to oppose your application. On the more controversial matters, you would like to be able to anticipate which regional environmental or other lobbying groups will get involved or which one of your competitors will be funding the opposition.

Our assessment will be able to identify where you will be able to recruit supporters for your project and what is the most effective message to use when meeting with the public.

We will provide our client with a comprehensive report on the community politics and residents. We will include a complete analysis of the potential of your application successfully moving through the approval process and where roadblocks will be. We will finish our assessment with a set of recommendations for moving forward and a campaign plan to best implement those recommendations. 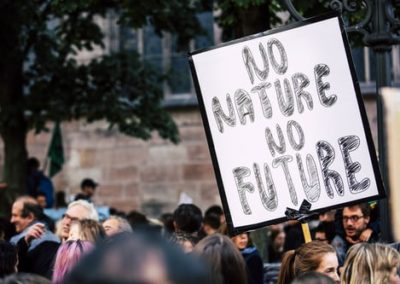 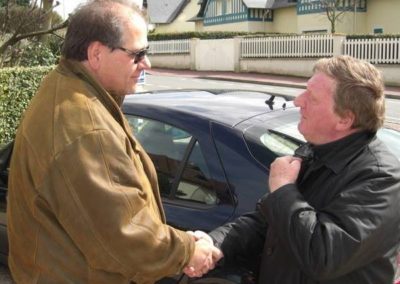 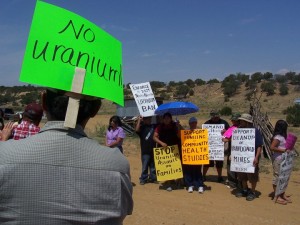 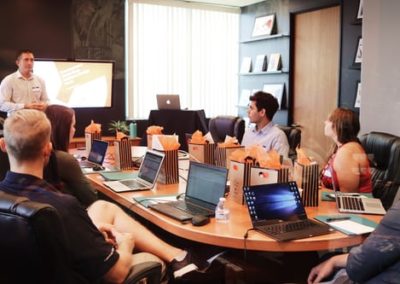