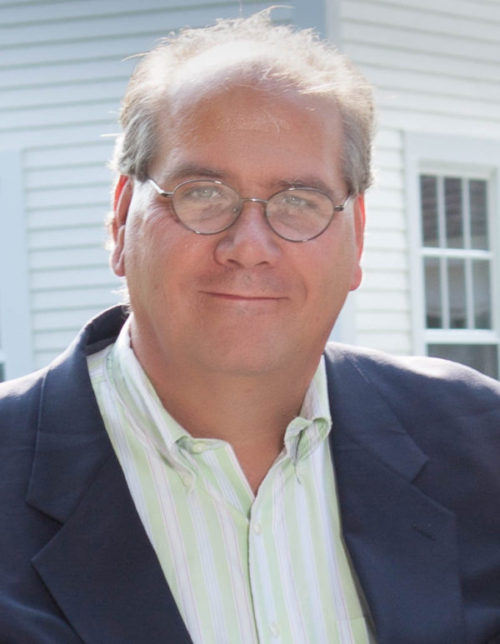 Whether it be on a local, state or federal level, in the 21st century the amount of politics at play in any governmental decision can derail the most common sense development project or energy solution. Today the reality is, if your opponents can run a campaign to derail you, beat them to the punch with a campaign of your own that will be transparent, educate the public, identify your supporters and mobilize your base in order to provide the political cover that decision makers need in today’s political sphere.

Christopher Hopkins has spent over 30 years working on campaigns both on the electoral playing field and finding political solutions for Fortune 500 Companies during the regulatory process. Chris has spent the past 20 years working exclusively with corporate clients navigating regulatory issues. Chris has run corporate campaigns in 36 states and 5 foreign countries managing over 250 regulatory campaigns for construction material companies, mining companies, commercial developers, gaming companies and philanthropists.

Chris left electoral politics in 1999 to concentrate on regulatory affairs after managing and participating in more than 20 political campaigns over a 12-year period.

Chris completed his undergraduate studies and received his master’s degree in public policy from the University of Massachusetts. He has completed additional programs at Harvard, MIT and the Harvard Business School.

Chris resides in Franklin, Tennessee where he can be found relaxing around a nice fire, reading one of his countless books on political history and volunteering with his church. He is currently in the process of writing his first book which he crosses his fingers will be completed and published. 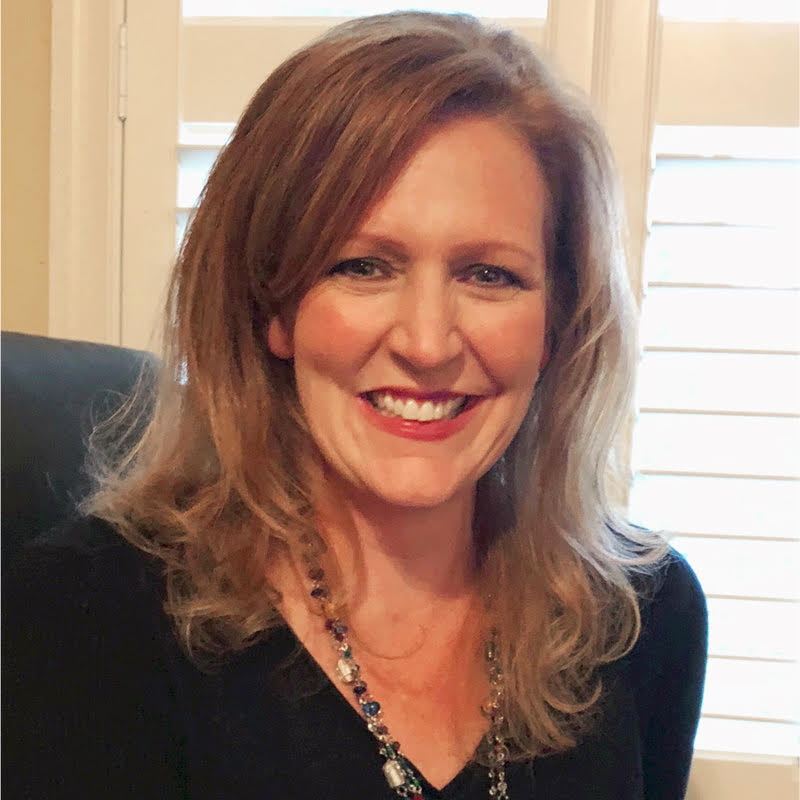 Beth is an active volunteer working with under-served communities  and non-profit organizations. She also fosters animals from the local shelters when they need help.

Beth graduated from Regis University in Colorado with a B.S. in Business Management.  She moved to Nashville in 1995 and has been enjoying Middle Tennessee ever since. 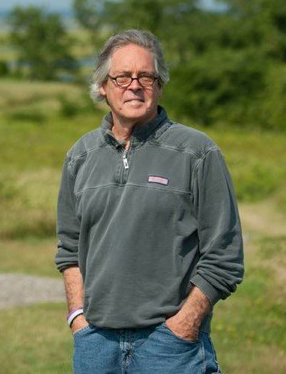 Editor and president of Stony Brook Group, a political/communications strategy and publishing company based in Brewster, Ma. on Cape Cod.

O’Brien, through Stony Brook Group, runs local, regional and national political and corporate communication strategy campaigns for a variety of purposes—from development permitting, to media consulting, to elections,  community outreach, and marketing.  Over the years, his client base has included: Stop & Shop, New England Development, CVS, the Kraft Group, and others.

O’Brien is the editor/author of several books, has published more than a dozen books by other writers, and has been a contributor/consultant to National Public Radio (NPR), PBS/NOVA and other national media.